Mother Nature is giving us very much Midwest weather on "Twosday". If you thought 2-22-2022 was going to be a beautiful day due to the fact that we've had pretty nice weather days over the past week, you'd be wrong. Temperatures are warmer Tuesday morning but as they start to fall, freezing ice will give us ice accumulation causing slick roads. This has prompted the National Weather Service of the Quad Cities to issue a Winter Weather Advisory for most of the Quad Cities.

If you're traveling in eastern Iowa and most of the Quad Cities on Tuesday, you're going to need to be extra cautious as freezing rain will cause roads to become very slick.

The Winter Weather Advisory has been issued by the National Weather Service of the Quad Cities due to freezing rain and additional ice accumulations causing a light
glaze on roadways.

Residents and travelers in the Quad Cities area should expect very slippery sidewalks, roads, and bridges. These hazardous conditions will mainly impact the Tuesday morning commute.

The Winter Weather Advisory will be in effect through 6 p.m. on Tuesday for all of the counties listed above. 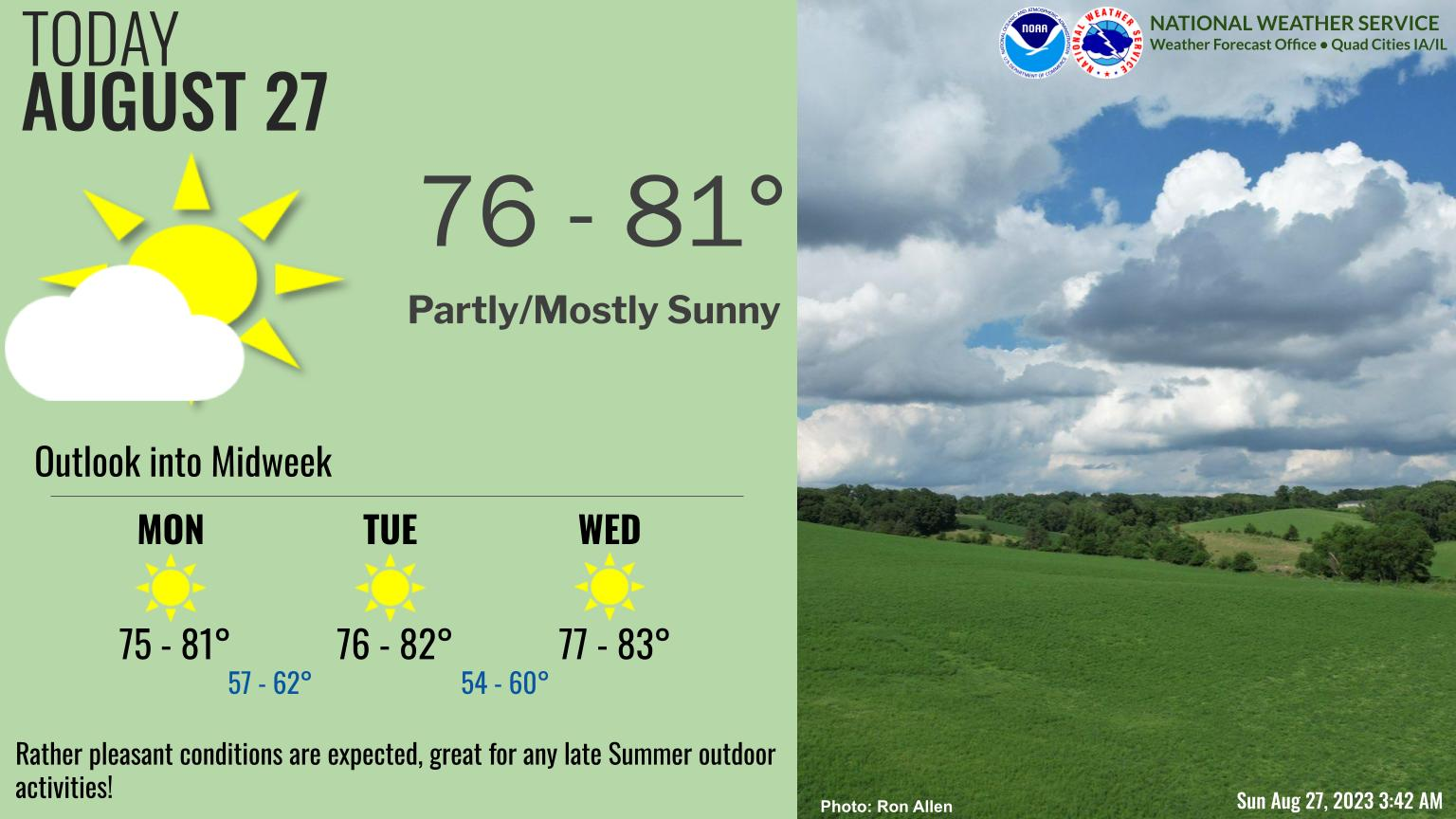 Officials remind motorists to slow down and use caution while traveling. There is also a possibility of power outages.

11 Celebrities You're Most Likely To Encounter In The QC

Every city has connections to famous people, but the QC has a pretty high volume of famous visitors. Let's take a look at some famous faces you may catch here in the Quad Cities from time to time.

Inside Amazon: A Detailed History of America's Biggest Online Retailer

Stacker compiled a list of key moments in Amazon's history and its current business from a variety of sources. Here's a look at the events that turned an online bookstore into a global conglomerate and a self-made entrepreneur into the world's second-richest man.
Filed Under: illinois, Iowa, quad cities, weather, winter weather
Categories: Articles, News
Comments
Leave A Comment
Illinois Dog Safe After Being Trapped Inside Construction Project
Don’t Tread On Iowa: The Saying That May End Up on Your License Plates
It’s Chrystal Clear That February Is Here!
Stolen John Deere Tractor Spotted Driving Down Illinois Bike Path
Iowa and Illinois Reach Impasse On Tug Fest, Changes Coming
Hot Damn! Get Ready for Some Dam Tacos: Coming Soon to a Familiar Spot
The World’s Most Crooked Street: An Iowa Road Trip Like No Other
One of the Top 20 Most Beautiful Small Towns in the US is a Short Drive From Us
Illinois Woman Accused Of Stealing $1.5 Million Worth Of Chicken Wings