Only a few days before the start of a brand new year, the Quad Cities, Eastern Iowa, and Western Illinois saw their first "real" snowfall of the year. This storm brought snowfall totals to over 5 inches in parts of Northeast Iowa, but the Quad Cities and surrounding area saw snowfall totals ranging from 3 to 4.5 inches.

Tuesday, December 28th, 2021, a snowstorm that also had rain and a wintry mix impacted Iowa, Illinois, and Wisconsin giving them their first "real" snowfall of the year. The snow begin Tuesday morning and ended Tuesday in the late afternoon and early evening.

Road conditions throughout the Quad Cities, Eastern Iowa, and Western Illinois quickly deteriorated and became covered in snow as the snowfall was thick, wet, and heavy. 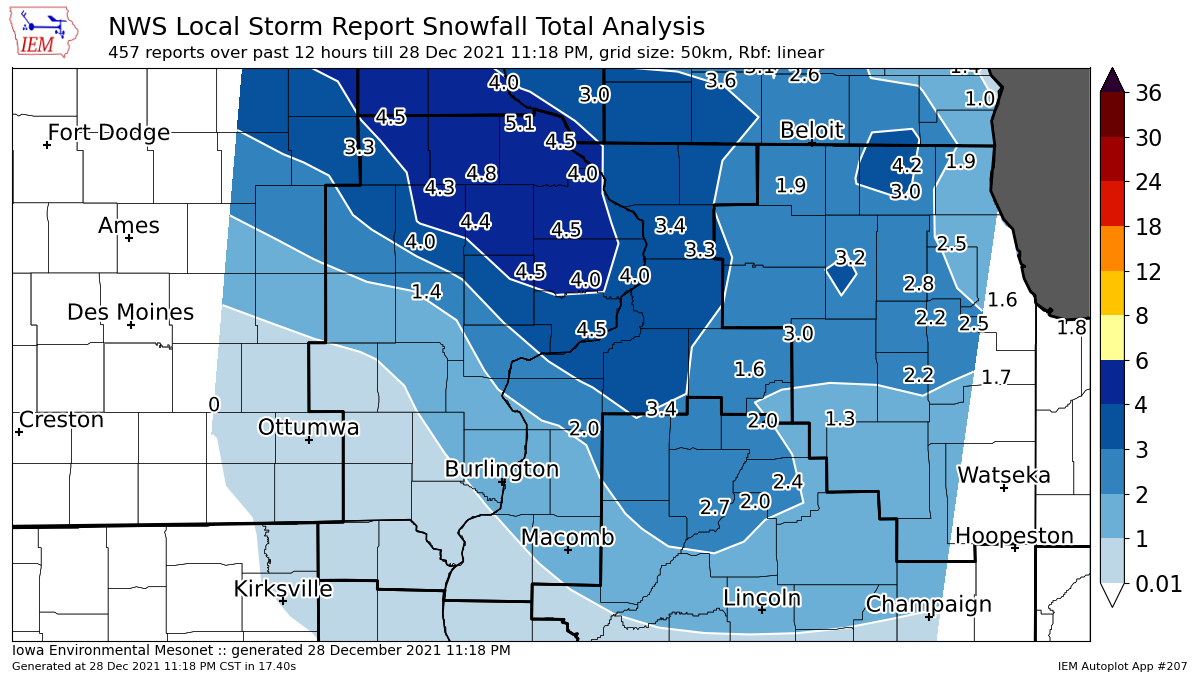 Below is a list of cities and towns in the Quad Cities, I-380 corridor, and surrounding areas, according to the National Weather Service.

Another snowstorm has a high chance of moving through the Quad Cities this weekend. 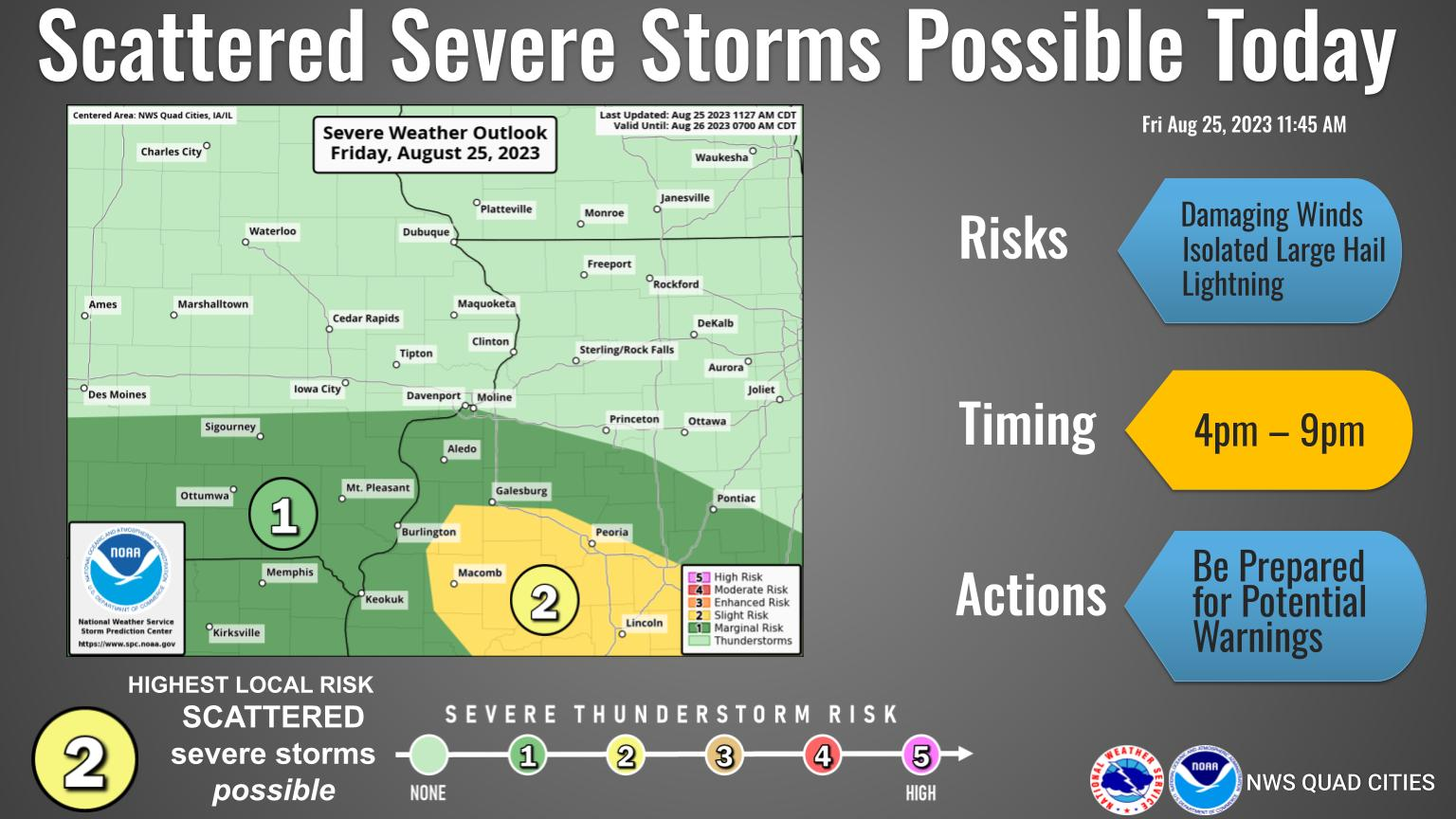 Another article looking more into this storm will be posted soon.

Winter season in the Quad Cities means cold temperatures, heavy snow, and slick roads. Hopefully, you won't ever need to tap into your winter emergency kit, but it's better to have one in your car than to be unprepared. Make sure you have these essential items in your car before winter arrives in the Quad Cities.

LOOK: The most expensive weather and climate disasters in recent decades

Stacker ranked the most expensive climate disasters by the billions since 1980 by the total cost of all damages, adjusted for inflation, based on 2021 data from the National Oceanic and Atmospheric Administration (NOAA). The list starts with Hurricane Sally, which caused $7.3 billion in damages in 2020, and ends with a devastating 2005 hurricane that caused $170 billion in damage and killed at least 1,833 people. Keep reading to discover the 50 of the most expensive climate disasters in recent decades in the U.S.
Filed Under: illinois, Iowa, quad cities, snow, snowfall in quad cities, snowfall totals, weather
Categories: Articles, News
Comments
Leave A Comment
Hot Damn! Get Ready for Some Dam Tacos: Coming Soon to a Familiar Spot
The World’s Most Crooked Street: An Iowa Road Trip Like No Other
One of the Top 20 Most Beautiful Small Towns in the US is a Short Drive From Us
Illinois Woman Accused Of Stealing $1.5 Million Worth Of Chicken Wings
Paint The Ice Today For Quad City Storm Hockey Fights Cancer Night
GoFundMe Issues Statement Addressing 19 Yr Old’s Alleged Cancer Scandal
Illinois Thieves Walk Into Bar, Steal ATM, And No One Stops Them
We Placed Bets On The 5 Best Short Films In The Academy Awards
Did This Davenport Student Fake Cancer And Steal Over $37,000?