They say art is subjective.  You can call anything art.  And they do.  You may have been to the Art Museum in Chicago where you could see the giant white painting.  Just a white painting.  On a giant canvas.  With white paint. Because, art...I guess.

Makes me feel like I could be a real life artist.  Maybe I should whitewash some old barn boards I have in the basement of barn and sell it for thousands of dollars.  Shoot, I might even try different colors.  Blue?  Red?  Maybe go crazy artistic and pick turquoise or taupe (that's tan, right?).

Once I get my paintings in galleries around the world some dum dum will probably etch his initials into my barn board art with a pocket knife because we can't  have anything nice.

This guy in Vancouver, British Columbia walked into an art museum last month and vandalized a piece of bubble wrap artwork by popping the bubbles.

You've heard the phrase "setting them up to fail"?

The artwork he vandalized is called "Delta Trim." It's about a foot-and-a-half tall and 21 feet wide. It's made entirely of bubble wrap, reflective tape, zip ties, Velcro, and moose hides (because, Canada). 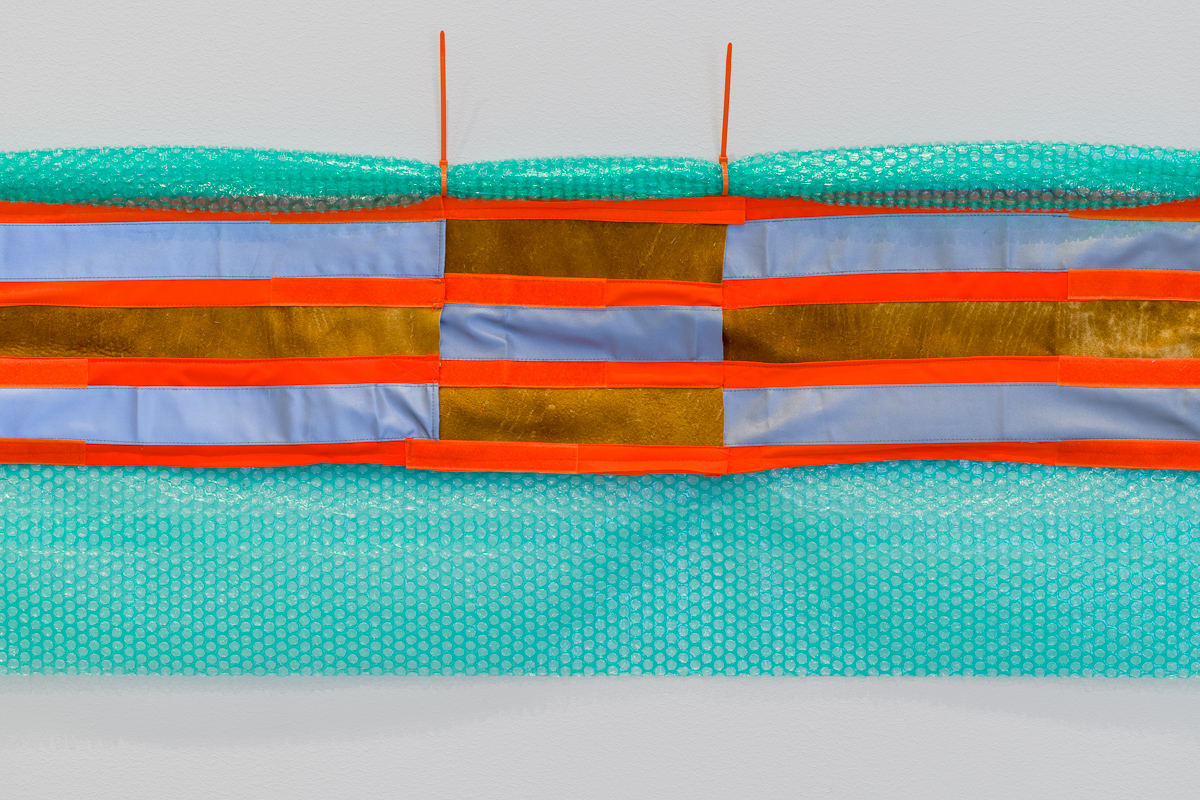 The guy who vandalized is a young dude and looks to be in his early 20s, and he recorded a video of himself doing it. It's not clear how many bubbles he popped, but officials say he caused about $6,000 in damage.

It happened last month, but they just released his photo. They're hoping someone might recognize him. 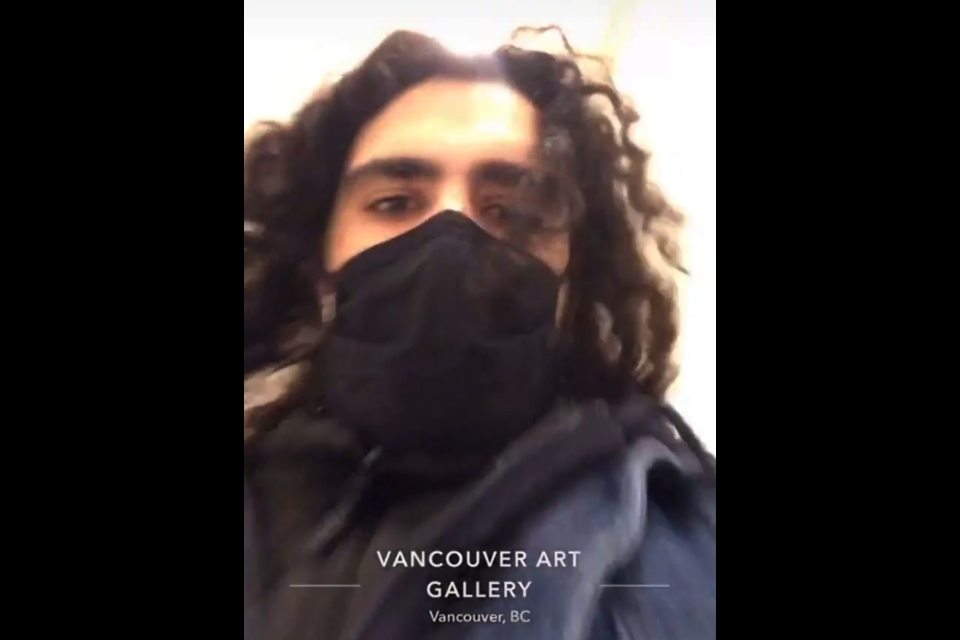 LOOK: Milestones in women's history from the year you were born

Women have left marks on everything from entertainment and music to space exploration, athletics, and technology. Each passing year and new milestone makes it clear both how recent this history-making is in relation to the rest of the country, as well as how far we still need to go. The resulting timeline shows that women are constantly making history worthy of best-selling biographies and classroom textbooks; someone just needs to write about them.
Scroll through to find out when women in the U.S. and around the world won rights, the names of women who shattered the glass ceiling, and which country's women banded together to end a civil war.
Categories: Articles
Comments
Leave A Comment
Countdown Begins On New Oh So Sweet! Location, Jobs Available
Hot Beer Poker? Great Revivalist Brewery Revives Lost Art of Beer Caramelization
Wisconsin Coyote Caution: A Guide to Keeping Your Pets Safe
Iowa Kid is Going to the Super Bowl to Interview NFL Greats
STRYPER Announces A Springtime Show In The Quad Cities
This Iowa American Pickers TV Star Is Now On OnlyFans
Mystery Of How An Ape Got Pregnant While Living Alone Is Solved
Man Stashed Chicken Wings, Cocaine And More In Bushes Outside of Jail
You Won’t Believe What This Man Used For A Weapon At Des Moines Hotel